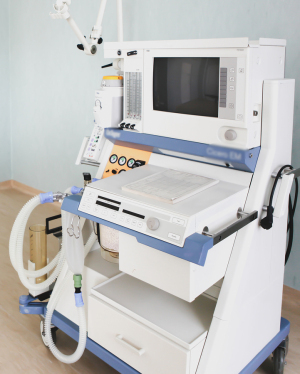 California is not the only state sending ventilators to the stockpile. Following a decrease in the rate of infections and deaths in Washington state, Governor Jay Inslee has pledged to return over 400 ventilators it received from the stockpile so that they can be delivered to states that require them.
1(current)
2