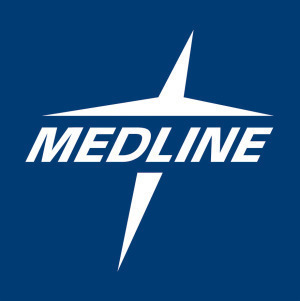 While the exact amount was not disclosed, it is believed to be more than $30 billion, making it one of the largest leveraged buyouts since the financial crisis, according to The Wall Street Journal.

Medline earned $17.5 billion in revenue in 2020 and plans to use funding from the investment to extend its product portfolio and expand internationally, as well as make new infrastructure investments to build up its global supply chain. "Making healthcare run better has been our focus for decades. This investment from some of the world's most experienced and successful private investment firms will enable us to accelerate that strategy while preserving the family-led culture that is core to our success," said Charlie Mills, chief executive officer of Medline, in a statement.

The three were reported to have beat out a rival bid from the private-equity arm of the Canadian investing firm Brookfield Asset Management Inc. The transaction is valued at $34 billion, including debt, and is more than $30 billion, excluding borrowings. This could make it potentially the largest healthcare LBO ever, reports The Wall Street Journal.

“With a deep commitment to sustainable value creation, we look forward to leveraging our combined operational capabilities, expansive healthcare network and capital to support organic and inorganic growth initiatives for the Company,” said Steve Wise, Carlyle's global head of healthcare.

News of a possible sale made headlines back in April, with the company said to have hired Goldman Sachs Groups Inc. to explore the option of one, alongside an IPO or a minority investment. Blackstone and Carlyle were among those reported to be considering a bid.

Medline will continue to be led by the Mill Family, which will remain the largest single shareholder. The entire senior management team will also remain.

Medline was founded in 1910 by A.L. Mills, and distributes surgical gowns, examination gloves and various types of diagnostic equipment to more than 125 countries.