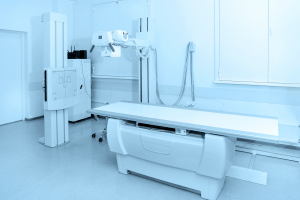 From the November 2022 issue of HealthCare Business News magazine
The year in X-ray news included a supply chain shortage in contrast agents, innovations in detector technology, increased AI adoption, new scanners from the leading OEMs and various pivots toward the tenets of value-based care. Here, in chronological order, are the ten most read X-ray stories of the year from our Daily News online.

French surgeon tried to sell terrorist attack survivor's X-ray as NFT for over €2,400

A senior orthopedic surgeon in France faced legal action and a disciplinary charge in January for trying to sell an NFT of the X-ray of a woman who survived the 2015 terrorist attack on the Bataclan concert hall in Paris.

The woman, who asked to remain anonymous, was “extremely shocked” to find that Dr. Emmanuel Masmejean at the Georges Pompidou Hospital in Paris was trying to sell her X-ray for €2,446 ($2,727), according to her lawyers. He listed it on the marketing site, OpenSea for sale until February 19.

The image shows the woman’s forearm where a Kalashnikov bullet was lodged near the bone. Masmejean offered on the site as an NFT digital artwork (non-fungible token). Using the same data as cryptocurrencies, an NFT is a unit of data, such as digital artwork, that cannot be duplicated. It comes with a unique certificate of ownership that can be applied to any digital creation and means that while a work can be copied, it can only be sold by the owner of the NFT, according to The Guardian.

“This doctor, not content with breaking the duty of medical secrecy toward this patient, thought it would be a good idea to describe the private life of this young woman, making her perfectly identifiable,” said the woman’s lawyer, Elodie Abraham.

Perpetrated by Islamic State (IS) extremists, the Bataclan attack consisted of shootings and bomb attacks that claimed the lives of 130 people on November 13, 2015. One of the dead was the woman’s boyfriend at the time.

Masmejean said in his listing that the patient “had an open fracture of the left forearm with a remaining bullet of Kalachnikov in soft tissues.” He added that as a professor of surgery and a specialist in treating arm injuries, he had personally operated on five female victims from the Bataclan, reported France 24.

The sale was canceled, according to Mediapart, which first reported the story.

Masmejean's told Mediapart that the attempted sale was an “error” and that he regretted not seeking permission from the patient. 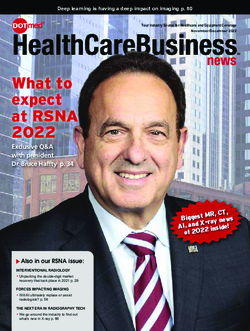