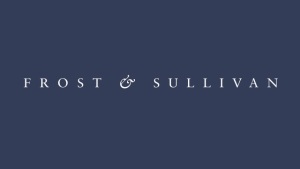 European medical device sector investments are on the rise, according to a new survey.

Technologies that drive cost efficiency are especially hot, according to a new report from Frost & Sullivan. Cuts to reimbursements as well as health care costs are partially driving the trends, it revealed.

That said, investors are shifting from early-stage to late-stage startups as failure rates and investments rise and exit options drop.

U.S. buyers to M&As in Europe are also expected to increase, stated the report.

The report suggested that pricing pressures and lower returns on in-house R&D will force major participants in the European medical device industry to look for strategic acquisitions to boost therapeutic pipelines.

"This trend is primarily a result of reducing margins, regulatory uncertainty, and depleting pipelines that force top pharmaceutical enterprises to look for diversification in the European market," said Edacherian.