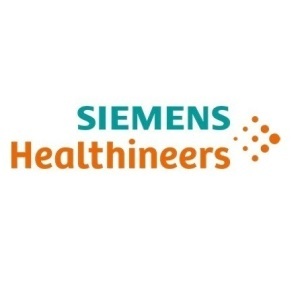 The Siemens Healthineers restructuring efforts are paying off, its CEO Berndt Montag said on a “Capital market teach-in call” that was webcast Monday.

During the presentation Montag reviewed the recent Healthineers history and the place it occupied in the health care world.

Healthineers is “uniquely positioned in an attractive yet transforming market,” he stated, pointing out that the company has been “continuously delivering attractive margins and growth, while transforming for the future.”

Montag cited some statistics to describe the impact of of his group on the industry. These included, among others detailed during the talk:

One area that continued to need work was in ultrasound.

"We know we can do better and we will do better. We have a clear multi-year plan to turn this business around.” Montag told analysts in the presentation.

“We started this journey by fixing the fundamentals,” he noted, by putting a new management team in place and bringing in industry experts. He called this effort a “turnaround phase” and “on track to deliver.”

This, he advised, had permitted improved product and process quality – and improvements based on the existing portfolio, as well as “systematically improving go-to market” abilities.

In 5 of 6 regions, he reported, the company has seen above-market growth. In addition, Healthineers is systematically stabilizing field organizations so “we are in full swing once major and game changing products are released in the years to come.”

Aspirations for the Healthineers include regaining a leading position in two segments, general imaging and cardiology.

We “will deliver on an impressive pipeline” he stressed, “with laser-like focus.”

Turning to the future, he advised that health care is transforming, and “we are uniquely positioned to help them succeed in this transformation.”

He pointed out that these changes are driven, to a large extent, by the fact that governments and insurers are changing from volume-based to value-based incentives – and that they are demanding better outcomes for lower costs. At the same time patients are becoming well-educated consumers expecting higher quality of care.
1(current)
2