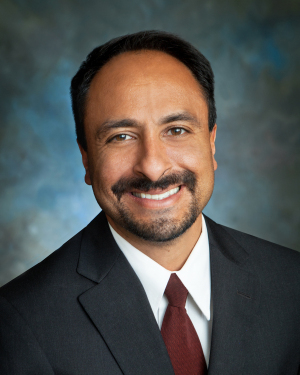 Dr. Steve Narang
From the April 2019 issue of HealthCare Business News magazine
Doctor Steve Narang is all about potential. While healthcare isn’t where it needs to be to best serve patients, there’s potential for it to hit those goals. But it’s an uphill battle. Narang's approach from a micro focus on medicine to a macro system-based perspective, paired with Banner Health’s mission, is helping to find that potential. HealthCare Business News spoke with Narang to learn more. 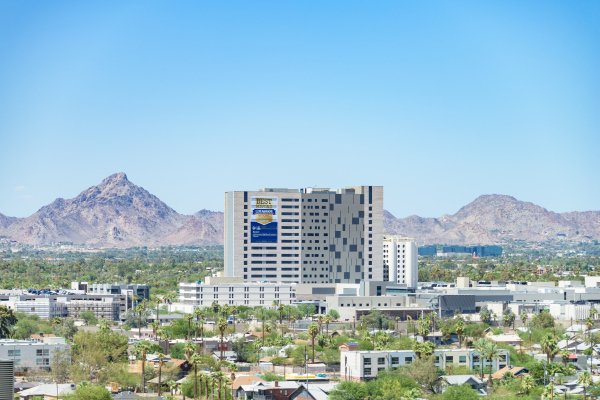 
HCB News: What inspired you to follow a career in healthcare?
Dr. Steve Narang: My background is as a pediatrician by training. I’ve always been fascinated by the word “potential”. Initially, it was the potential coded in our DNA – how we’re essentially imprinted as soon as we’re born by four key letters. And I was always fascinated by how that impacted the development of any human being. So that gravitated me toward truly being a scientist and using the “lens” of discovery and curiosity in every endeavor.

Ultimately, it was my fascination around the correlation between genetics and disease that attracted me to apply to medical school. I was fortunate to get accepted to Northwestern University. They had a combined undergrad/M.D. program, and it was during those early years that I also developed a keen interest in other variables beyond our DNA that significantly impact how a human being develops, with a particular interest in the environment, diet and socioeconomic factors.

It was this passion around understanding how to maximize “potential” in every individual human being that eventually attracted me to the field of pediatrics.

It was at the end of my residency in pediatrics, when I was at Johns Hopkins, where I started thinking about what would be next in my career. Would I want to be a traditional scientist and pursue a fellowship in, for example, neonatology and pursue clinical research? Or did I want my “petri dish” to be broader? That was really an inflection point in my career. I realized I wanted to focus on the macroscopic system of healthcare not just the microscopic. So I embarked on a career as a pediatric hospitalist with a “lens” to find potential in a much broader sense – of people, process, systems, and structures. My passion shifted from the science of medicine to improving the science of healthcare delivery.
1(current)
2
3
4
5
6