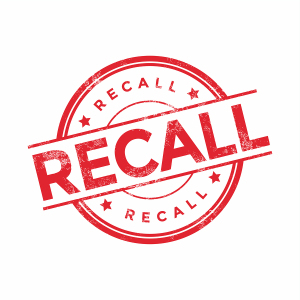 Philips Medical System has issued a Class I recall of the Forte Gamma Camera System following a reported incident with the device’s detector unit.

The Dutch healthcare giant reached out to providers in September with a worldwide field safety notice asking for them to cease use of the solution after a complaint was made that the nuclear imaging detector unit of the camera unexpectedly moved. The concern is that the detector, which weighs 660 pounds, could detach from the device without warning, resulting in serious injury, crushing or trapping of the patient, or death.

“Out of an abundance of caution, Philips is advising customers to immediately halt use of the Philips Forte Gamma Camera system, until the company can implement a device correction,” the company’s senior global press officer Mario Fante told HCB News in a statement. “To date, Philips has received no reports of patient, operator or bystander harm related to this issue. A correction will be released at a future date and will provide a solution to address the issue upon completion of an engineering investigation.”

Released in 2008, the Forte Gamma Camera System is designed for SPECT scans, and constructs images of structures or functions within the body using a radioisotope tracer. It can be used to evaluate a variety of conditions, including cancer and cardiac perfusion.

All system were manufactured and distributed between January 1, 1998 and December 31, 2008, according to the FDA website.

Providers and distributors who receive a letter from Philips are advised to discontinue use of their system until further notice; hold on to the letter with the Forte Gamma Camera until a correction is made; and to complete a customer response form and email it to CTNM.QARA@Philips.com.

No other complaints or reports of injuries or deaths associated with the system have been made, to date.

All U.S. consumers have acknowledged the notice, according to Philips.