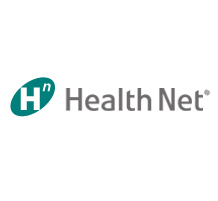 Under the terms of the agreement, the insurer will contribute $1.6 million toward establishing a new, independent database. Health Net is the twelfth and final health insurer to settle with Cuomo, who also announced new state regulations requiring health insurers to use the new, independent database for establishing "usual and customary" reimbursement rates for out-of-network care.

Healthcare Association of New York State (HANYS) President Daniel Sisto made a statement applauding the Attorney General and his industry-wide inquiry into Ingenix and the underpaying of usual and customary claims. He said that HANYS has worked for some time to bring attention to this issue.

Artificially restricted usual and customary rates have not only impacted compensation to providers, but have had implications regarding legislation, regulations and default rates.