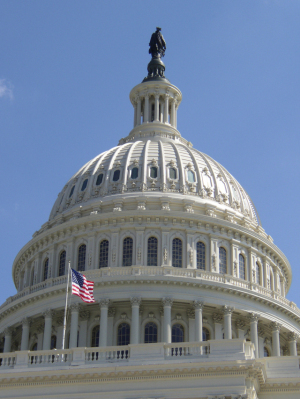 "Doc fix" till December
Talk about kicking the can down the road. The House of Representatives yesterday resoundingly approved a bill to yet again postpone the Medicare physician pay cut, this time until December.

The SGR, or sustainable growth rate, which determines doctors' reimbursement for Medicare services, cut doctors' pay by 21 percent June 1. However, CMS held processing for much of June.

The House bill reflects the Senate bill passed last week. The bill, believed to cost around $7 billion, will also boost Medicare payments 2.2 percent through November. The legislation was signed into law by the president today.

While the current fix addresses the acute problem, the chronic condition is unresolved because the SGR is pegged to the GDP. Since the rate of health care expenditure growth outpaces GDP, doctors face ongoing deficits in the reimbursement formula.