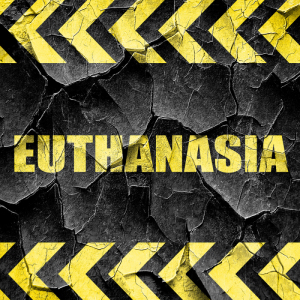 From the September 2017 issue of HealthCare Business News magazine

As long as there are people alive, it’s nearly a guarantee that there will be debates about life and death.