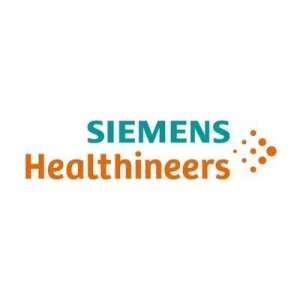 Its net profit rose 36 percent for the July-September time frame at $566.1 million, and comparable sales were up 8 percent, beating expectations.

The global trend of aging patients should help pump up profits for pricey equipment made by the Healthineers, including MR machines and other diagnostic gear, according to news agency.

Revenue rose 12 percent to $4.62 billion in the three months through September, beating estimates, according to Bloomberg.

Growth was led by sales of imaging equipment, but diagnostic equipment has been been less positive for profits, due to a slower-than-hoped rollout of its new blood and urine testing efforts.

“Atellica is the right product, but clearly the rollout did not work out as planned,” Montag stated, adding that, “we have learned our lessons and took the right conclusions. We see diagnostics as a key value driver [but] to harvest, you have to place the instrument first.”

The company has shipped 1,820 Atellica machines in the past year, in line with adjusted estimates, which were dropped from earlier July predictions of 2,200-2,500.

The Healthineers had a strong 5.8 percent jump in revenue for Q3 of FY 2019, compared to the same time last year, as well.

“In the third quarter we continued to drive growth forward very successfully. In contrast, we are facing challenges in the diagnostics business. We are tackling these issues resolutely and are focusing with our outstanding Atellica Solution Platform, vigorously, on improving growth and earnings strength,” Montag said at the time.

In late October, Healthineers completed its $1.1 billion acquisition of Corindus Vascular Robotics, which will open up “a new field for our Advanced Therapies business, tapping into adjacent growth markets with great potential for the future,” noted Montag in a statement.

The deal will bring together Healthineers medical technology digital platforms and solutions with Corindus' precision robotics platform, according to former Corindus president and CEO Mark J. Toland, who will continue to manage the business within Healthineers.