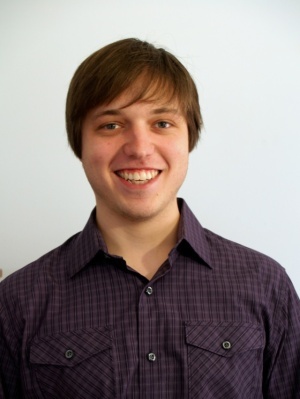 Alexander Janke
The notion that the Affordable Care Act is increasing access to insurance and resulting in a rise in emergency room visits is untrue, according to a study recently published in the American Journal of Emergency Medicine. It found the real source was inadequate access to primary care.

Researchers at the Wayne State University School of Medicine in Detroit evaluated data from the U.S. Department of Health and Human Services' 2013 National Health Interview Survey, which included 7,233 respondents who visited the emergency department at least once in the past 12 months.

They found that about 28 percent have no usual source of care and about 35 percent depend on the emergency department for care. None of them reported that the issue that brought them to the department was a true emergency.

Many locales across the country are dealing with a shortage of primary care physicians, especially Detroit. "You can imagine that the doctors and emergency departments at Detroit Receiving Hospital spend a lot of time seeing patients who have chronic conditions that warrant treatment by a primary care doctor," Alexander Janke, lead author of the study, told DOTmed News.

In order to solve this, the researchers recommend that the industry move toward a more patient-centered and integrated health care system. "Your primary care doctor should be talking to the emergency physician that you saw for your acute condition and both of them should be talking to the cardiologist who is managing your heart condition," said Janke. "As it becomes more integrated, that's an opportunity for each setting in which you receive health care services to address the full range of your needs insofar as they can."

They also recommend that policymakers should create new policies that provide incentives for emergency departments to engage in more holistic care for patients who don't have a stable usual source of care. That way, emergency departments will coordinate better referral and follow-up and address health issues unrelated to the patients' emergent conditions including hypertension management.

In addition, Janke believes that walk-in urgent care clinics may also play a part in solving the issue. Instead of enduring the long wait times in emergency departments, patients can go to one of these clinics under non-emergency conditions.

The researchers aren't planning on conducting any follow-up studies in the future, but Janke noted that once the National Health Interview Survey data for 2014 and 2015 are released, many more studies will be published on the matter. "We're going to get a really good swath of information to tell us what happened after the insurance enrollment from the Affordable Care Act took place," he said.