December 26, 2013
Tweet
Share
Rating saved
From the December 2013 issue of HealthCare Business News magazine
This award also honors the best peer-reviewed articles published in ASRT’s scientific journals. The award is named in honor of radiation therapist Harold Silverman, an advocate for accreditation of radiation therapy educational programs. Three individuals were presented with the honor this year. 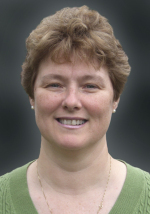 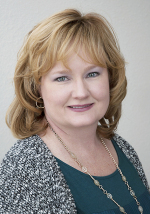 The purpose of their study was to help establish a baseline for the culture of patient safety as perceived by radiation therapists. The authors surveyed 2,000 radiation therapists certified by the American Registry of Radiologic Technologists to determine their opinions and perceptions regarding patient safety in their institutions. The information the authors collected helps therapists improve processes and enhances the patient-safety culture in their respective workplaces.

ASTRO
ASTRO Gold Medal
ASTRO’s Gold Medal, first awarded in 1977, is bestowed annually on up to three ASTRO members who have made outstanding contributions to the field of radiation oncology, including work in research, clinical care, teaching and service. Including the 2013 awardees, only 72 of ASTRO’s more than 10,000 members have received the Gold Medal award.
1
2
3
4
5(current)
6
7
8
9
10
11
12
13
14