Mattox is a past president of the American Association for the Surgery of Trauma, past president of the Harris County Medical Society and Texas representative to the AMA House of Delegates from 2004-2006. He helped develop the internationally renowned Ben Taub Hospital Emergency Center and its equally respected Trauma Center and he has contributed his time and talents to help numerous organizations including the John P. McGovern Museum of Health & Medical Science, on which he is chair of the board of directors.

He received his Bachelor's degree from Wayland College in Plainview, Texas and he received his medical degree from Baylor College of Medicine where he completed residencies in general surgery and thoracic surgery.

ASRT
Jean I. Widger Distinguished Author Award
The award honors the best peer-reviewed articles published in ASRT’s scientific journals. The award is named after longtime Radiologic Technology editor Jean I. Widger. The association named three recipients of the award in 2013 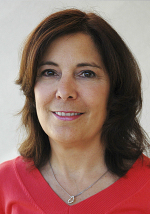 Nina Kowalczyk, Ph.D., R.T.(R)(CT)(QM), FASRT; Ruth Hackworth, M.S., R.T.(R)(T); and Jane Case-Smith, Ed.D., OTR/L, FAOTA, are the winners of the Widger award for their article “Perceptions of the Use of Critical Thinking Teaching Methods.” The article appeared in the January/February 2012 issue of Radiologic Technology. 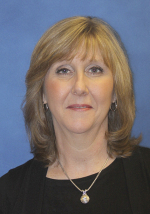 Kowalczyk is an assistant professor and Hackworth is the radiation therapy program director for the radiologic sciences and therapy department at The Ohio State University in Columbus. Case-Smith is a professor and chairperson of the occupational therapy division at OSU. 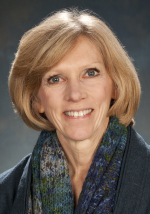 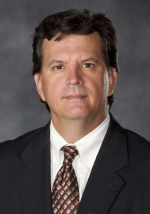