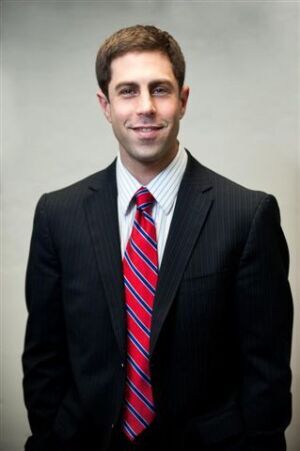 It found that after the implementation of the state's health care law, between October 1, 2006 and September 30, 2007, the number of emergency department visits rose by 1.2 percent. For the period that ended on September 30, 2009, it climbed to 2.2 percent.

However, emergency department visits by uninsured people under the age of 65 decreased from 9.5 percent to 5.7 percent after implementation. The visits from people 65 years and older remained steady at about 1 percent.

The authors of the study don't know for sure what the reason for the increase is, but one author, Dr. Peter Smulowitz of Beth Israel Deaconess Medical Center in Boston, Mass., told DOTmed News that he speculates there are two reasons.

Basic economic theory concludes that when people gain access to insurance, it increases their utilization of all services. "The emergency department is just one component of increasing utilization of health care," said Smulowitz. "That will go up as just about every other health care resource would go up."

The other reason is that since there is limited access to primary care in Massachusetts, people are going to the emergency department instead.

The reasons need to be investigated in future research but still might not reveal an answer. "I don't know if we'll ever be able to definitively say exactly what the reason is for it," said Smulowitz.

Once national health care reform is fully implemented, 30 million people are expected to have health insurance by 2019. Since the Affordable Care Act was modeled largely after Massachusetts health care reform, the study may foreshadow that it will also lead to more emergency department visits.

"I would expect that the Affordable Care Act and the widespread increase in access to health insurance will cause similar or greater increases in ED use across the country," said Smulowitz. He thinks that the main reason is the very limited access to primary care in many states.

States with a plan for utilization in their Medicaid budget may falsely assume that the cost of health care will go down by providing people with insurance but "that's simply a false assertion."

"They also, I think, need to make an investment in supporting the emergency infrastructure, as well as primary care," he added.